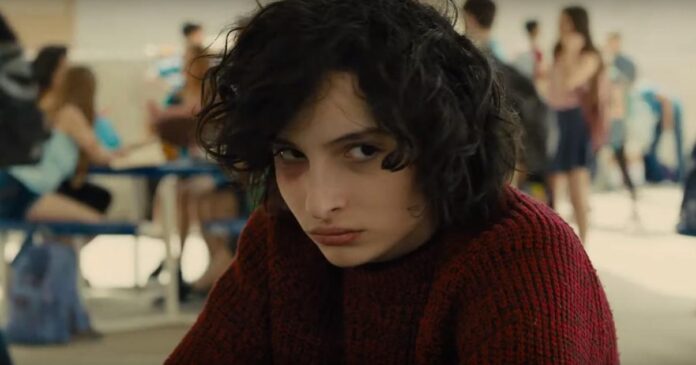 The timing couldn’t be more perfect. With Stranger Things once again leading the watercooler discussion, the time is right for star Finn Wolfhard to reveal the next big phase of his young career: directing.

Wolfhard is set to join Billy Bryk in co-directing Hell of a Summer, based on their original screenplay. The two will also star alongside Fred Hechinger (Fear Street) in the “contemporary horror-comedy”, with details being kept under wraps for now.  Jason Bateman is listed among the film’s producers.

Bryk and Wolfhard recently starred together in Sundance film When You Finish Saving the World, and shared the screen in Ghostbusters: Afterlife where they apparently hit it off. Wolfhard has already tried his hand at directing with the award-winning short, Night Shifts, which also featured Bryk.

Filming on Hell of a Summer begins this month.