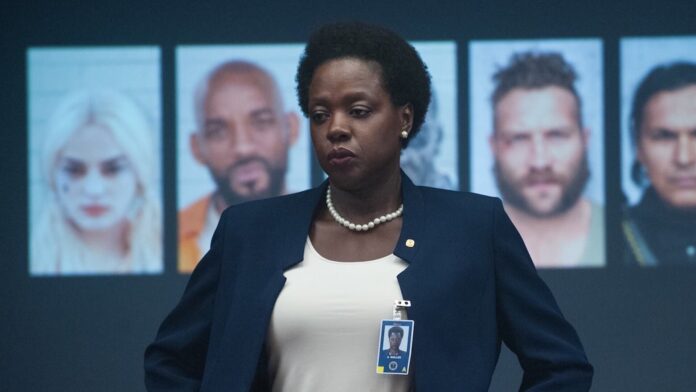 Filming began earlier this week on Ben Affleck’s next film, an untitled Nike drama that he’ll direct, co-write, and star in alongside his pal, Matt Damon. But they will definitely not be alone, as an incredible ensemble has come together to be part of it.