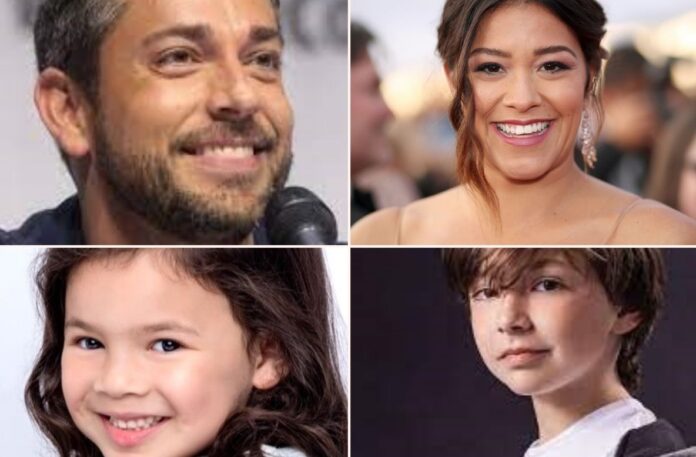 Among Hollywood Auteurs Robert Rodriguez is an icon, a real “nothing but a good idea and a camera” type of filmmaker, his Mariachi trilogy still ranks in my top 10 list and always will. I suppose that’s why I find it so funny that his greatest success didn’t come with a 6-string and a gun, but with pint-sized covert operatives and their cartoonish adventures playing out on a big budget stage. No disrespect to the Spy Kids franchise, those are FUN movies and the lot has grossed over half a billion at the box office. It’s that latter point that brings up to the topic of this article, if it earns it has to be rebooted.

Deadline is reporting that the principals have been case for the next series of Spy Kids films which, it seems, will be following a similar formula to the original series. From Deadline:

This latest Spy Kids chapter is set after the children of the world’s greatest secret agents unwittingly help a powerful game developer unleash a computer virus that gives him control of all technology, leading them to become spies themselves to save their parents and the world.

The plot synopsis accompanies news that both the parents and the titular Spy Kids have been cast and, honestly, it’s got me excited. The parents will be played by Gina Rodriguez and Zach Levi. Rodriguez should literally be in everything, I can’t believe I’m admitting this on a public stage but I was a real fan of Jane The Virgin and her charm was a big reason. Zach Levi, well, Levi is just awesome and fully deserves the superstardom that he seems to be on the cusp of (though it seems to have cooled slightly since Shazam left the public consciousness. His show Chuck(in which he plays an unlikely spy himself) is one of the all-time great shows that no one watched for some reason. He’s funny, charming, nerdy, and can actually pull of that “man of mystery and intrigue” thing that 99% of us nerds can’t. The Spy Kids themselves will be played by newcomer Connor Esterson and Everly Carganilla (Yes Day) and follow the same format of being a brother/sister duo.

Behind the scenes will be Rodriguez as writer/director/producer with Racer Max (Rodriguez’s son) taking co-writing credits. I’m not going to slam this as “just another reboot” mostly because Rodriguez’s has proven that he’s more then capable of creating stories that are action-centric with AND without hyper-violence. 2020’s We Can Be Heroes was a surprise joy when I sat down to watch it with my kids (I did not watch it the subsequent 94 times they watched, I’ll admit)