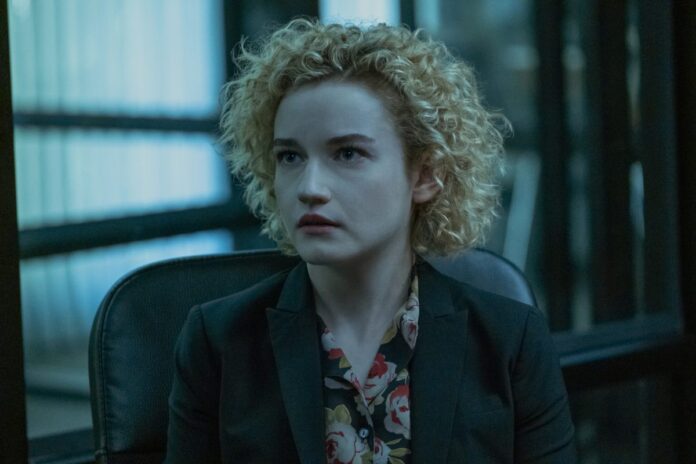 Madonna hasn’t directed a feature since 2011’s W.E., and the response wasn’t great. But she’s ready to get back behind the camera, and what better way to do it than with a biopic on herself? The project was announced back in 2020, with Madonna confirmed to direct and co-write, but who would play the Material Girl in what is sure to be a very high-profile project?

According to Variety, Ozark and The Assistant star Julia Garner has been offered the role of Madonna in the pop superstar’s biopic. Garner has emerged as the frontrunner in a list of candidates that includes Florence Pugh, Odessa Young, Sky Ferreira, and others.

Madonna is joined on the screenplay by Erin Cressida Williams (Indecent Proposal) and Diablo Cody (Juno), with the story centering on the controversial singer’s career in the public eye and constant reinvention.

Titled Little Sparrow, the film also has the backing of Spider-Man producer Amy Pascal. She knows how to craft blockbuster films, not that this one will need any help.

Madonna Biopic To Be Co-Written And Directed By Madonna Herself