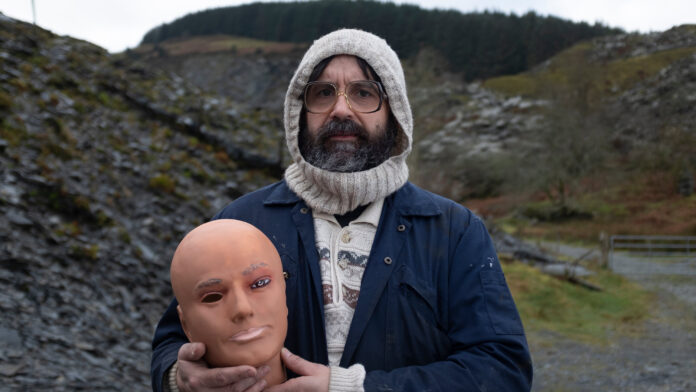 Brian and Charles have been a part of producer Rupert Majendie’s life for a while now. Before the duo were taking the independent film world by storm, Rupert was calling into David Earl’s (Brian) radio show using a robot voice to try and make the comedian laugh. From that one phone call, the voice grew into an entire character that had a cumbersome box body and a mannequin head. The character was eventually played by Chris Hayward and would join Earl in live shows around the U.K.

Eventually, Hayward, Earl, and Majendie would bring these characters to director Jim Archer, who put them in a 2017 short film that would be later optioned by Film4. This would eventually lead to a raving Sundance premiere in January and winning the 2022 Audience Award from the London iteration of the festival just last week.

I sat down with Majendie and Archer to discuss turning this sweet story from short film to full feature film and how they did not realize how similar Brian and Charles was to Mary Shelley’s Frankenstein.

Catch my interview with Jim Archer and Rupert Majendie below.