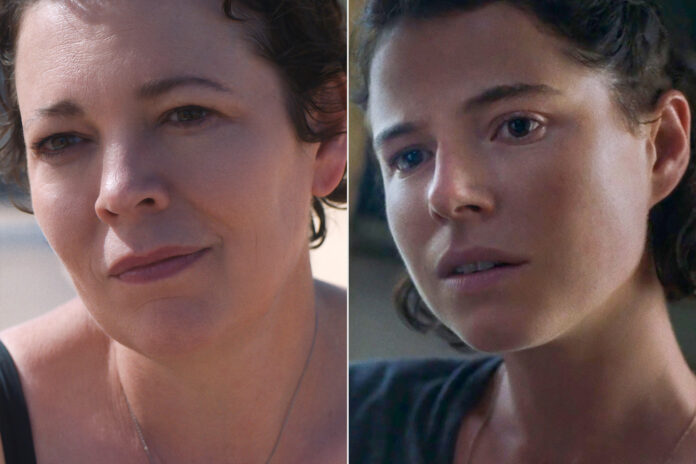 The pairing of Jessie Buckley and Olivia Colman was pure gold last year. They might have played the same woman at the heart of acclaimed drama The Lost Daughter, but their performances stood out so much that both earned Oscar nominations. And now they are teaming up once again on a different film, Wicked Little Sisters, a comedy that is burning up the Cannes market.

Set in a 1920s seaside village, Wicked Little Sisters stars Colman and Buckley as neighbors investigating the mystery of expletive-filled letters that are being sent to the townspeople.  Buckley’s character, Rose, is pegged as the culprit although she proclaims her innocence. Rose, joined by Colman’s pious character Edith and a local policewoman set out to find the truth.

The film will be directed by Thea Sharrock, who most recently directed Disney’s The One and Only Ivan, and previously Me Before You. British actor Jonny Sweet wrote the screenplay.

Look out for this one. Filming begins next fall and this has awards season written all over it.