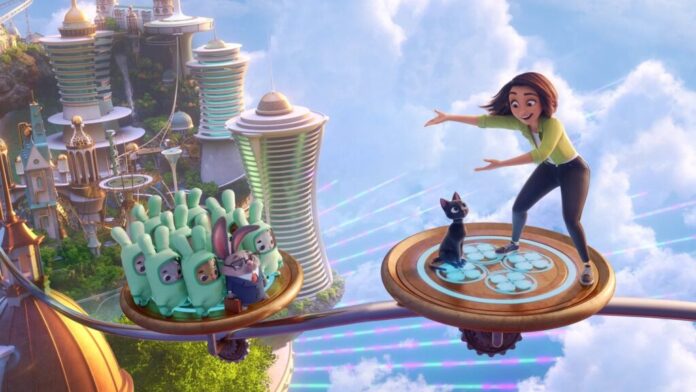 For an Apple TV+ animated movie about a girl and the powers of good and bad luck, there’s a lot of behind-the-scenes drama surrounding Luck. It all starts with the hiring of former Pixar exec and Toy Story director John Lasseter. After sexual harrassment allegations forced him out, he signed a controversial deal with Skydance Animation to develop movies, and that led to the exit of Paramount as a partner on Luck, as well as the departure of Emma Thompson from a voice role. And honestly, that’s just the start.

The film centers on Sam, a young girl who considers herself the unluckiest person in the world. When she discovers the actual Land of Luck, she must join with other magical creatures to defeat a force more powerful than luck and finall turn her luck from bad to good.

Luck hits Apple TV+ on August 5th, and hopefully it can overcome all of the negative stuff that has led up to its release.