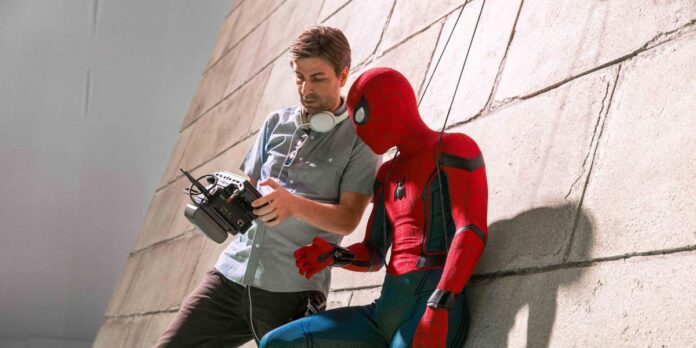 Still pondering why Jon Watts, coming off three wildly successful Spider-Man movies for Marvel Studios, would drop out of directing their upcoming Fantastic Four? Well, how about this for a reason: he’s going to a galaxy far far away.

Vanity Fair reports Watts will direct a new Star Wars series for Disney+, a coming-of-age tale currently codenamed “Grammar Rodeo”, “a reference to an episode of The Simpsons in which Bart and his schoolmates steal a car and run away for a week, using a phony educational event as an alibi.”

The untitled series is set soon after events in Return of the Jedi, during the reconstruction period that followed the Empire’s demise. It’s being described as a “classic Amblin coming-of-age adventure”. Casting notices call for there to be four children around the ages of 11-to-12 years old.

Watts will direct and exec-produce the series alongside Spider-Man: Homecoming writer Chris Ford.