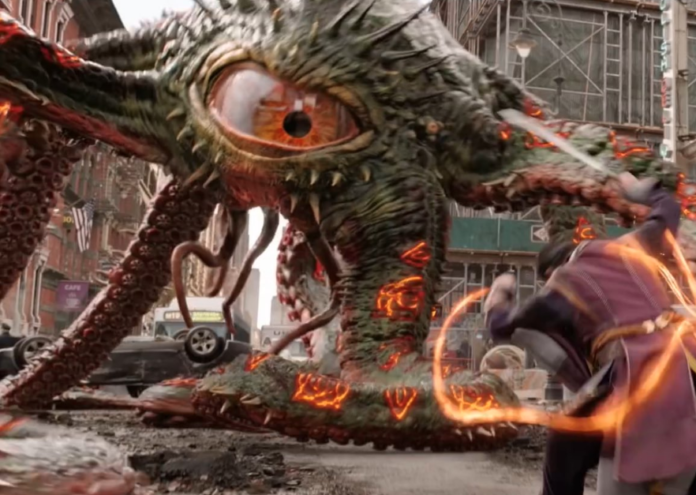 Naturally, there was no competition for Marvel’s Doctor Strange in the Multiverse of Madness, but a $185M debut is still mighty impressive. Good for the 11th-best debut weekend of all-time, it’s a full $100M better than the opening weekend for Doctor Strange in 2016. Who knows what kind of legs this will have with Top Gun: Maverick breathing down its neck, and a tone that is decidely too violent for many families, but with an additional $265M overseas, and a $450M worldwide total for the Sam Raimi-directed sequel, Disney/Marvel must be happy with this start. They announce a third one yet?