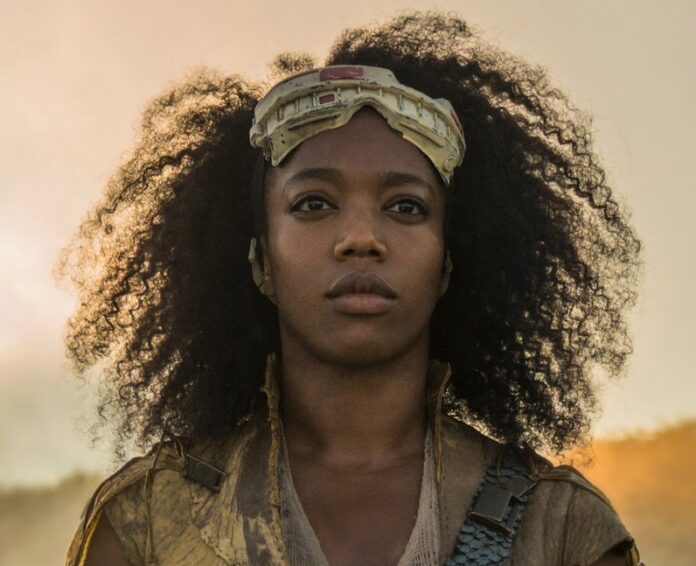 All eyes are on Bong Joon-ho and the numerous projects he’s lined up since winning an Oscar for Parasite. Earlier this year we learned of an upcoming sci-fi film that would be led by Robert Pattinson, and based on Edward Ashton’s novel, Mickey7. As if nailing down the Caped Crusader wasn’t enough of a strong start, Deadline reports three other big names have joined the cast.

Naomi Ackie, best known for breaking out as Jannah in Star Wars: The Rise of Skywalker, is attached to the project. Also in late negotiations is Toni Collette and the Hulk himself, Mark Ruffalo.

The unusual story, which Bong is writing and directing, follows Mickey7, the seventh clone to undertake a dangerous mission. When he’s presumed dead, Mickey8 is activated, only for Mickey7 to return and if he is to stay alive he must hide his identity.

Bong is currently adapting his Parasite film into a TV series for HBO. Ackie is set for perhaps her most crucial role, playing Whitney Houston in a biopic from Kasi Lemmons. Ruffalo will be popping up as Bruce Banner in the upcoming She-Hulk series, while Collette is currently starring in the HBO miniseries The Staircase.