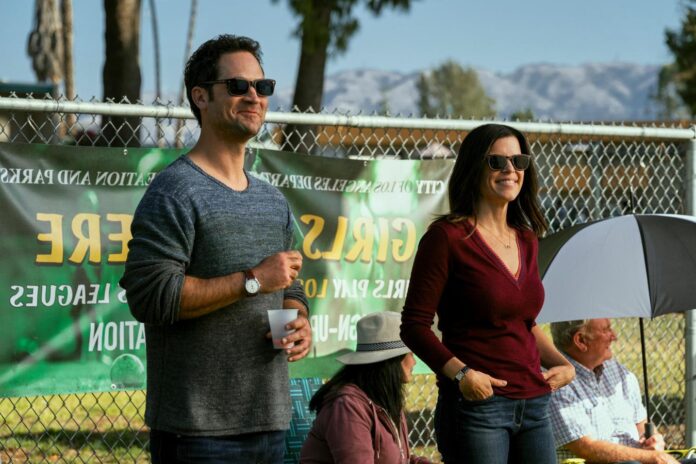 Released in 2011, The Lincoln Lawyer was the start of what would become known as The McConnaissance, the career resurgence of Matthew McConaughey. The film, about do-gooding attorney Mickey Haller who does business from inside his Lincoln Town Car, is based on the series of novels by Michael Connelly. While there won’t be a movie sequel, the character will live on in a new Netflix series, only it’ll be The Magnificent Seven actor Manuel Garcia-Rulfo taking the reins from McConaughey.

David E. Kelley, known for other hit legal shows The Practice, Boston Legal, and Ally McBeal, created the series, which is based on Connelly’s second novel, The Brass Verdict.

The Lincoln Lawyer rolls into Netflix on May 13th.

Mickey Haller, an iconoclastic idealist, runs his law practice out of the back seat of his Lincoln Town Car, as he takes on cases big and small across the expansive city of Los Angeles. Based on the series of bestselling novels by renowned author Michael Connelly, the first season is based on the second book in The Lincoln Lawyer series, “The Brass Verdict.”