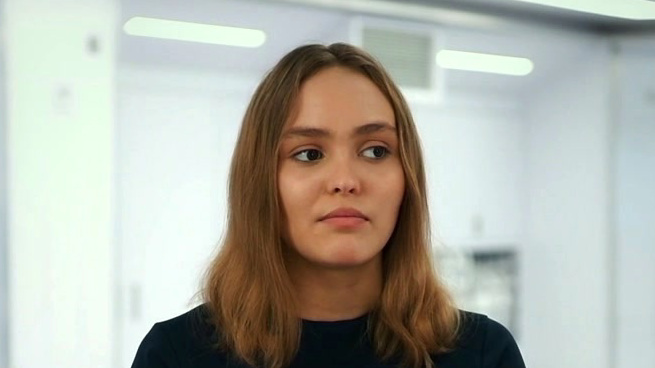 Joe Talbot’s directorial debut The Last Black Man in San Francisco is one of the most acclaimed, breathtaking films of the last few years. The deeply personal film not only introduced us to Jonathan Majors, but put Talbot on the map as a filmmaker to be watched closely. Certainly, the folks at A24 were eager to stay in the Talbot business, and so they are backing his sophomore effort which already has an eye-popping cast attached.

Variety reports that Talbot’s next film is based on French author Anne Serre’s novel, The Governesses, about a trio of governesses in a country home who prefer to stir up trouble than educate the young boys in their care.

Talbot will direct and co-write with poet-novelist Olivia Gatwood. But the most intriguing news is that Lily-Rose Depp, Squid Game breakout HoYeon Jung, and The Worst Person in the World star and Cannes Best Actress recipient, Renate Reinsve, will take the three lead roles. Damn.

With this amount of talent on both sides of the camera expect The Governesses to be on everyone’s radar. The film will shoot in Spain with BBC Film supporting.

Review: ‘The Worst Person In The World’