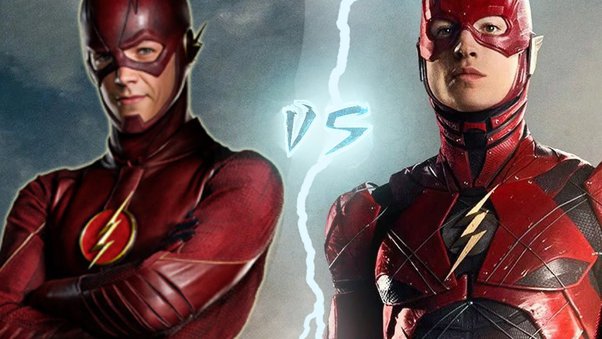 Ezra Miller hasn’t always been a popular choice to play The Flash. He wasn’t particularly well-known when cast in the role ahead of Batman v Superman and Justice League, so this was, perhaps, inevitable. With Miller making the worst kind of headlines and Warner Bros. reportedly hitting the pause button on future projects with him, fans would like them to know there’s another option sitting right in front of them.

Grant Gustin, star of The Flash tv show on The CW, has been trending on Twitter since yesterday. No shock there. Fans wanted Gustin to play Barry Allen on the big screen, anyway, and they see this as their shot.

The thing is, it could easily happen. With The Flash movie dealing heavily with the Multiverse, leading to the replacement of Ben Affleck as Batman and possibly Henry Cavill as Superman, it wouldn’t be hard to replace Flash, too.

So I would look out for any delays in The Flash that could suggest major reshoots. I don’t necessarily think it’s going to happen, but stranger things have.