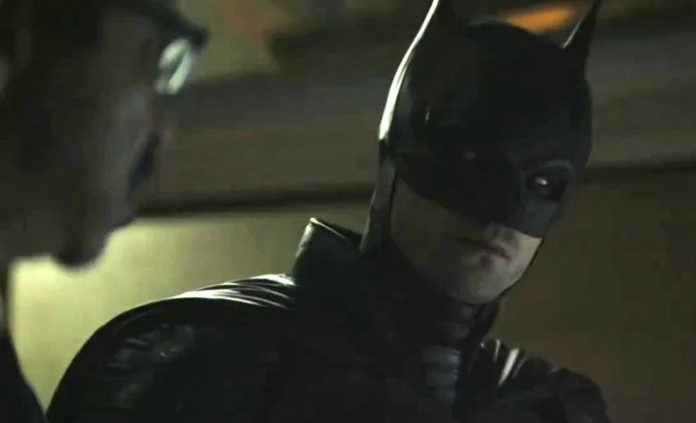 I remember a time when, if you wanted to see a blockbuster at home, you had to wait a minimum of six months…obviously not the case anymore. We all knew that The Batman, which has scrounged up almost $800 million in it’s theatrical run, would be hitting streaming soon after the theatrical release but it was announced today that the date is one week ahead of expectations. Given Warner Bros. stated 45-day screen to stream window the Matt Reeves comic book thriller was thought to debut on HBOMax Sunday April 23rd, well those of us jonesing for a second look at this darker, younger caped crusader only have a week to wait as the streamer announced the debut would take place on Monday April 18th, one week from today. If you don’t already subscribe to HBOMax, I really have to ask….What are you waiting for?

Batman ventures into Gotham City’s underworld when a sadistic killer leaves behind a trail of cryptic clues. As the evidence begins to lead closer to home and the scale of the perpetrator’s plans become clear, he must forge new relationships, unmask the culprit and bring justice to the abuse of power and corruption that has long plagued the metropolis.