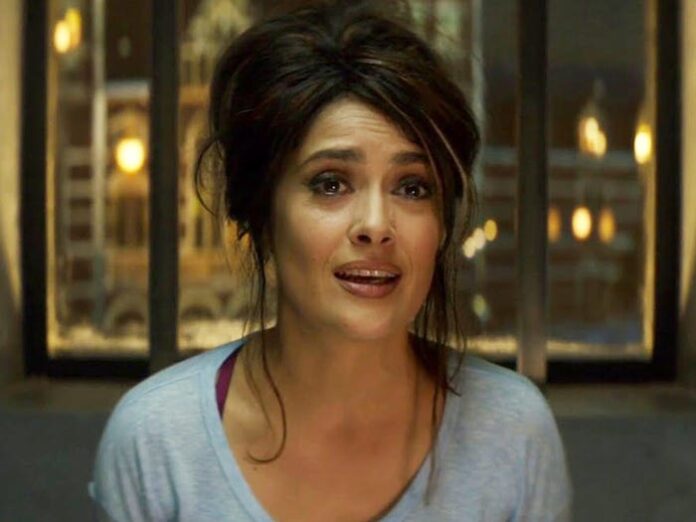 I don’t know if we necessarily need a new Magic Mike movie, but we’re definitely getting one. Magic Mike’s Last Dance puts Channing Tatum back on stage, bumpin’ and grindin’ for his money, in what’s expected to be the franchise’s conclusion. While Thandiwe Newton had been setup to play the romantic interest opposite Tatum, she’s out and Salma Hayek is filling in. I’m sure this was such a tough decision on her part.

Variety has the news of Newton’s exit over “family matters” and Hayek’s casting. The latter is expected to play an untraditional love interest for Tatum’s character, an exotic dancer with larger aspirations. Hayek was most recently seen in a pair of major 2021 films, Marvel’s Eternals and Ridley Scott’s House of Gucci.

Steven Soderbergh is back behind the camera after taking a break from Magic Mike XXL. Tatum’s producing partner Reid Carolin wrote the script, which is based on the experiences Tatum had while he was a dancer on the circuit.

When Magic Mike’s Last Dance is ready to go it will stream exclusively on HBO Max.