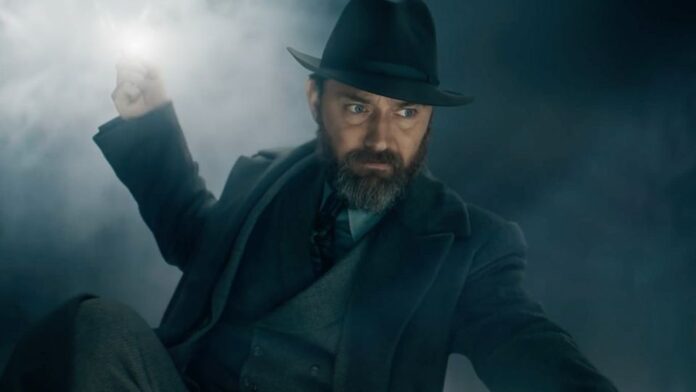 The writing has been on the wall for a couple of days that Fantastic Beasts: The Secrets of Dumbledore was going to have a tough weekend. Opening at just $43M has placed it as the lowest opening weekend for ANY movie in the Wizarding World franchise, which begs the question whether the 5-movie plan is going to move forward. Warner Bros. was said to be taking a wait-and-see approach to the future, and this is not great. However, it did quite a lot better overseas with $150M for a total of $193M worldwide, nearly matching the production budget. However, I do think there is some good news here. The reviews are much better in this case than we saw with The Crimes of Grindelwald, and that could drive audiences to check it out.

Sonic the Hedgehog 2 continues to run circles around the box offie, falling just 58% and hitting $30M. SEGA’s favorite mascot has hit $119M domestic and $232M worldwide, not far from the $319M the pandemic-shortened predecessor had in 2020.

Expanding more than 900 theaters to 2200 nationwide, the critically-acclaimed multiversal action-comedy Everything Everywhere All At Once hit $6M and has earned $17M domestically. The buzz is genuinely great for this one, especially for star Michelle Yeoh and the many wild iterations of the character she plays. Word of mouth is driving this one and A24 will want to play into that in the coming weeks.

The Mark Wahlberg faith-based film Father Stu opened on Wednesday and earned just $8M over the five days. The film, about boxer-turned-Catholic priest Stuart Long, is on the lower end for religious dramas, and I wonder if casting a big name like Wahlberg is a deterrent? Back when first announced this was going to be a David O. Russell project but he dropped out early on.