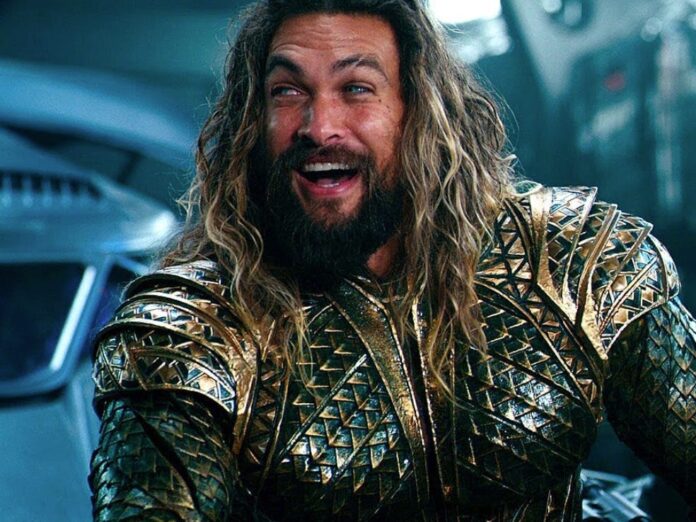 We’ve seen Jason Momoa clash swords as Conan, swim the seas as Aquaman, travel the stars in Dune, and soon he’ll take the streets in Fast & Furious 10. But can he survive the world of the popular video game, Minecraft? We’re about to find out.

A Minecraft movie has been in the works almost since the game first debuted in 2011. It’s Always Sunny‘s Rob McElhenney spent the longest time attached to direct, but was later replaced by Peter Sollett of Nick & Norah’s Infinite Playlist fame. Currently, Jared Hess, known for Napoleon Dynamite, is on board to direct from a script by Masterminds scribes Chris Bowman & Hubbell Palmer.

Momoa has a lot on his plate so it may be  a while before he gets to Minecraft. He recently wrapped on the Aquaman sequel as well as Slumberland.