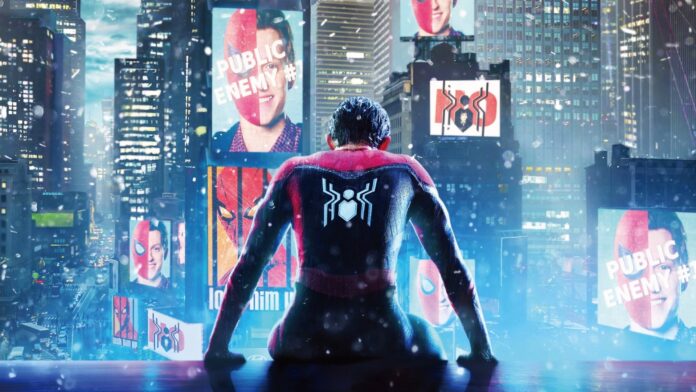 Is there anyone out there who hasn’t already seen Spider-Man: No Way Home and needs to be sold on it? Probably not, but Sony wants to reach out to whoever those few people are anyway. With the blockbuster film, that’s already one of the highest-earning of all-time, set to get a digital release tomorrow, Sony has made available the jam-packed opening ten minutes.

So what happens in the first ten minutes? Well, you get the fallout from Peter Parker being revealed as Spider-Man at the conclusion of Far from Home, and this is also when Charlie Cox’s cameo as Matt Murdock/Daredevil happens, which is friggin’ huge.

I’ve seen the film a couple of times already and still this has me wanting to check it out one more time.

You can preorder Spider-Man: No Way Home on digital right now by going here!