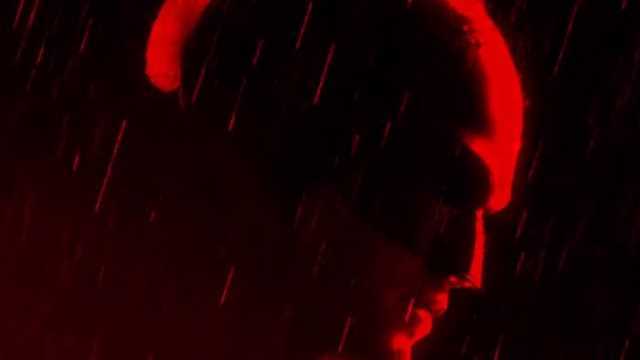 Sometimes it’s hard to get up in the morning and write about movies when there are more important things happening in the world. This became especially true during the ongoing pandemic, and is happening again right now with Russia’s invasion of Ukraine. But it turns out in both cases they have crossed over into the world of cinema, and in the case of the latter it seems Putin will have to wait a while before he gets to see The Batman.

In response to Russia’s invasion of Ukraine, WarnerMedia has taken the step of pulling its theatrical releases from the country, with the biggest being The Batman. Well, I can’t think of a better reason to cease all hostilities.

This was really preceded by Disney, who Variety says led the way by boycotting Russia and pulling its upcoming releases, including Pixar’s Turning Red…

“Given the unprovoked invasion of Ukraine and the tragic humanitarian crisis, we are pausing the release of theatrical films in Russia, including the upcoming ‘Turning Red’ from Pixar,” a Disney spokesperson said. “We will make future business decisions based on the evolving situation. In the meantime, given the scale of the emerging refugee crisis, we are working with our NGO partners to provide urgent aid and other humanitarian assistance to refugees.”

Sony followed by pulling the release of Morbius, so no Spider-Verse for Putin, either, while Paramount dropped The Lost City and Sonic the Hedgehog 2 from the Russia rollout.

So here’s the deal: this is obviously not a gigantic deal when all is said and done. It’s just part of a global move to make Russia a pariah, cut off from things the rest of the world enjoys. And you can bet when or if this invasion comes to an end, those films will be put right back on the schedule.