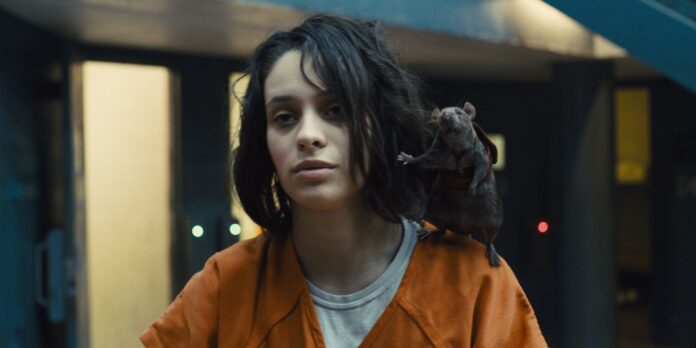 For a lot of people, myself included, The Suicide Squad was the introduction to Portugese actress Daniela Melchior. Audiences fell in love with her portrayal of Ratcatcher II, managing to steal scenes away from charismatic stars like John Cena and Idris Elba. It’s a skill she’ll definitely need for her next gig: Fast & Furious 10.

TheWrap reports Melchior is in talks to join Vin Diesel, Michelle Rodriguez, Tyrese, Sung Kang, Charlize Theron, and the usual crew, along with new addition Jason Momoa as a potential villain. It’s unclear what Melchior’s role will be as details on the plot remain under wraps. Director Justin Lin will also be coming back.

Melchior has been keeping it low-key since her breakout role in the DCEU. While people like me keep hoping for a Ratcatcher/Bloodsport series on HBO Max, the actress has wrapped shooting on Assassin Club, and will star alongside Liam Neeson in Marlowe, due out next year.