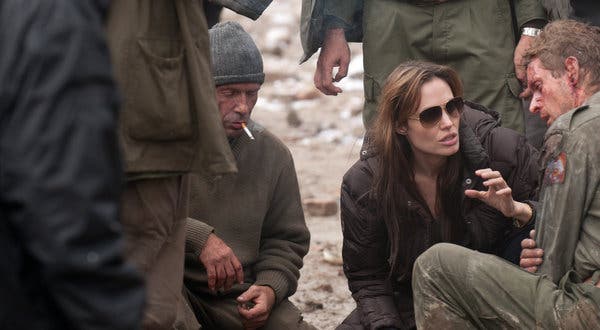 It’s been five years since Angelina Jolie last stepped behind the camera, for 2017’s First They Killed My Father. Beginning in 2011 she went on a run where directing was a clear emphasis, but that has changed of late with mainstream roles in Maleficent 2, Those Who Wish Me Dead, and Eternals. But a new production deal struck with Fremantle has Jolie back in the director’s chair for an adaptation of Without Blood.

Deadline reports Jolie will produce and direct Without Blood, based on the international bestselling book by author Alessandro Baricco. The story follows a young girl who survives a war, only to have it fuel her need for revenge against those who hurt her.

Filming is to take place in Italy. Jolie said the “freedom to tell important stories and bring them to a global audience” is what led to her striking this new deal.

“I am excited to be working with such a passionate and forward-looking team that has an international perspective,” she added.