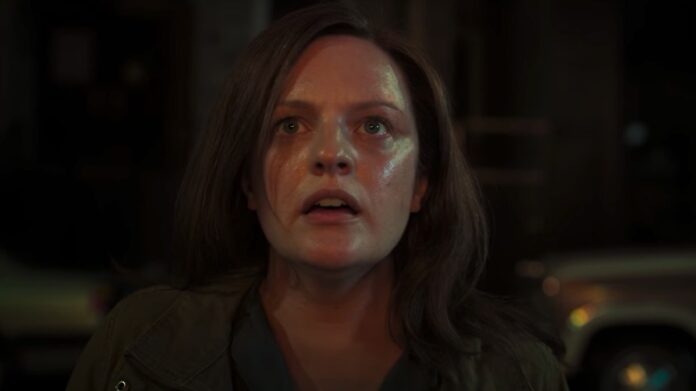 Elisabeth Moss has the golden touch when it comes to prestige television. The Mad Men, Top of the Lake, and The Handmaid’s Tale star is adding to her sterling resume with Shining Girls, an Apple TV+ series based on Lauren Beuke’s bestselling novel. But Moss isn’t just in front of the camera this time. Her talents will extend behind it, as well.

Moss will not only star, but co-direct and exec-produce the series about a newspaper archivist with a traumatic past who teams up with a seasone reporter to investigate a crime that mirrors an earlier attack on her.

There’s a tremendous amount of star power on both sides of the camera here. The cast includes Wagner Moura, Phillipa Soo, Amy Brenneman, and Jamie Bell. Joining Moss as directors are Lindsay McManus, and Breaking Bad Emmy-winner Michelle MacLaren, and The Handmaid Tale‘s Daine Reid. Leonardo DiCaprio is aboard as an exec-producer, as well. Damn.

In short, Apple might have something huge on their hands.

Based on Lauren Beukes’ best-selling novel, “Shining Girls” follows Kirby Mazrachi (Moss) as a Chicago newspaper archivist whose journalistic ambitions were put on hold after enduring a traumatic assault. When Kirby learns that a recent murder mirrors her own case, she partners with seasoned, yet troubled reporter Dan Velazquez, to uncover her attacker’s identity. As they realize these cold cases are inextricably linked, their own personal traumas and Kirby’s blurred reality allow her assailant to remain one step ahead.