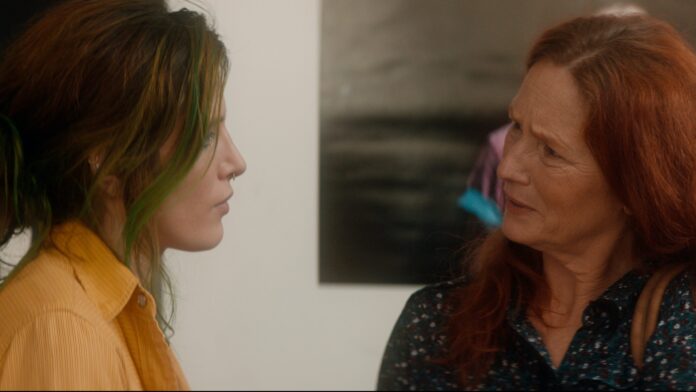 Far be it from me to expect to see Bella Thorne alongside Oscar nominee Melissa Leo, one of my personal favorite actresses since her days on Homicide. But here they are together in the new trailer for Measure of Revenge, a psychological thriller from debuting Malaysian director Peyfa.

Leo stars as a Broadway actress set to give her final performance when she learns of her famous son’s death from an accidental overdose. Thorne plays her son’s drug dealer, with the two women forming an unlikely as they set in motion a bloody path of vengeance.

Measure of Revenge opens in theaters and digital on March 18th.