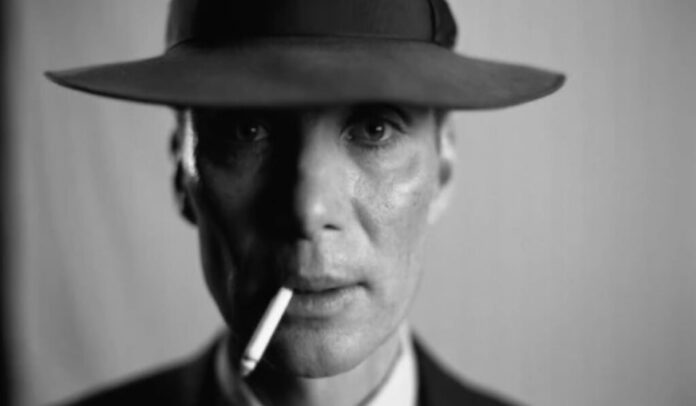 Christopher Nolan’s next film, Oppenheimer, is officially underway. To mark the start of production, not only has the first official image of star Cillian Murphy as atomic bomb creator J. Robert Oppenheimer been released, but the cast has swelled significantly, including a current Best Director Oscar nominee.

Kenneth Branagh, whose film Belfast is up for multiple Oscars right now, has joined the Oppenheimer cast. Not totally surprising given that he also appeared in Nolan’s films Dunkirk and Tenet. Also joining the cast are Solo actor Alden Ehrenreich, David Krumholtz, and The Boys star Jack Quaid.