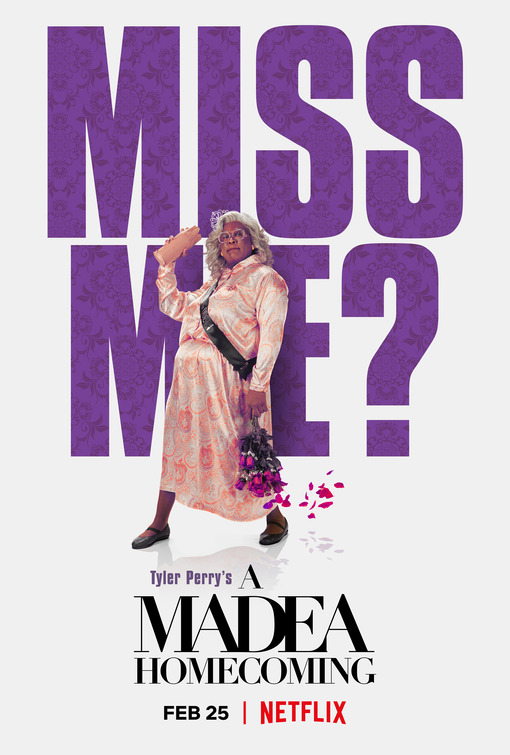 Madea is back, and we want our readers to be there for the virtual premiere of Tyler Perry’s new film, A Madea Homecoming!

This virtual world premiere takes place on Tuesday, February 22nd at 8:30pm. This screening will be made available via the Little Cinema screening platform and be delivered to your email inbox. *You do not need a Netflix account to attend this advance screening.*

If you would like to attend, simply RSVP by going here. RSVPs will be accepted until tomorrow, Thursday, February 17th at 5:00pm.