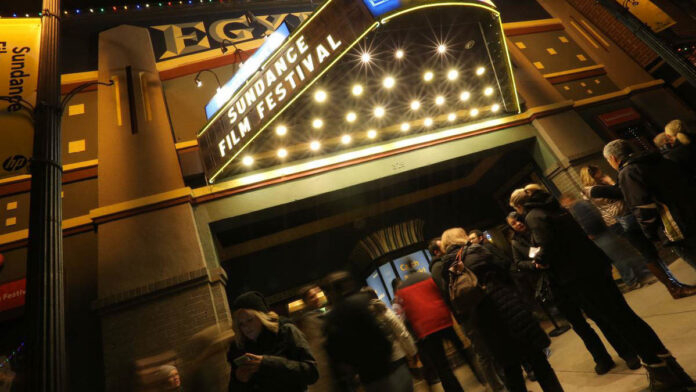 We are back from Park City! Okay, not really. This year’s Sundance Film Festival was virtual, just like last year, meaning the furthest anybody went was to the kitchen for more popcorn. That’s okay, though. There were still a lot of movies and nobody had to stand in line in the cold to see them.

Special guest and fellow Punch Drunk Critic writer Cortland Jacoby gives her thoughts on her first Sundance. What were the break-out films of the festival? Were there any that could be this year’s CODA? Any potential Oscar contenders in the mix? And did any films disappoint? Also, what were some of the major themes that Sundance ran with this year?

All of this and more. You can subscribe to Cinema Royale wherever you get your podcasts, and be sure to do the same on Youtube! Follow the Punch Drunk Critics and Cinema Royale!