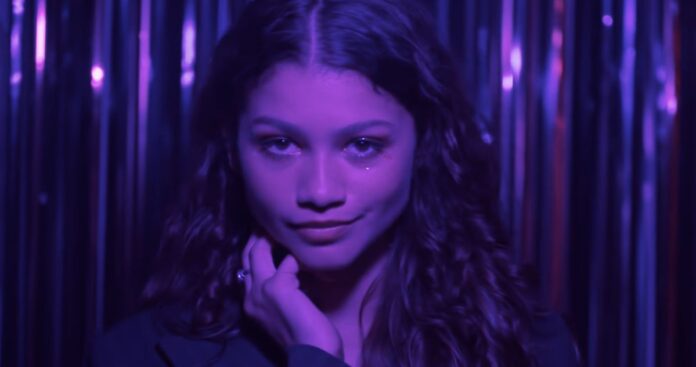 Zendaya might be the hottest actress in the world right now. She’s on an incredible streak, coming off the success of Dune, the record-breaking Spider-Man: No Way Home, and her Emmy wins for Euphoria. Any project she’s in is going to be a big deal, and Variety reports Zendaya has agreed to star in Luca Guadagnino’s tennis-themed romance movie Challengers.

Recently joining Zendaya in the film are The Crown Emmy winner Josh O’Connor and West Side Story breakout Mike Faist. The story takes place in the pro tennis world, in which”player-turned-coach Tashi (Zendaya) has transformed her husband Art (Faist) into a Grand Slam champion. After a losing streak, Tashi enters him into a “Challenger” event — the lowest pro tournament level — where he must face off against Patrick (O’Connor), Tashi’s former boyfriend and his former best friend.”

Guadagnino is wrapping up his latest film, Bones & All, starring Zendaya’s Dune co-star Timothee Chalamet. Later he has an Audrey Hepburn biopic led by Rooney Mara.