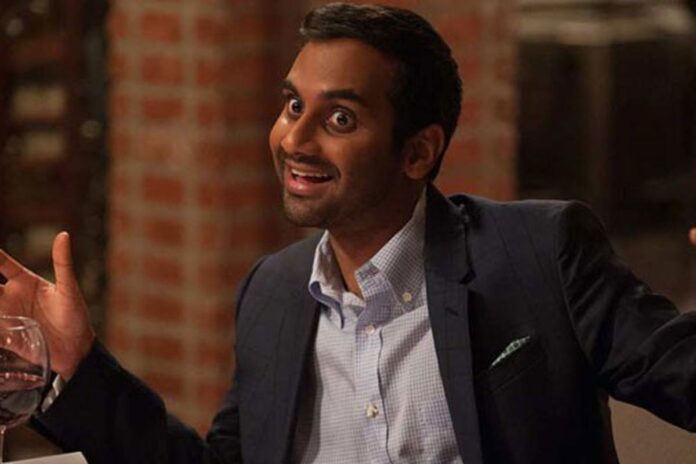 Aziz Ansari has already made his mark on the small screen, as part of the beloved Parks & Rec cast, then as an Emmy winner for his hit Netflix series, Master of None. but now he’s ready to do his thing on the big screen, and what a way to start than by casting Bill Murray in the lead role?

Searchlight Pictures has announced that Ansari will make his directorial debut with a comedy drama based on Atul Gawande’s non-fiction book Being Mortal: Medicine and What Matters in the End. The book is an exploration of death, quality of life for the elderly and infirm, and how to a person’s last few weeks or months of life can be lived with dignity. Gawanda is a practicing surgeon. 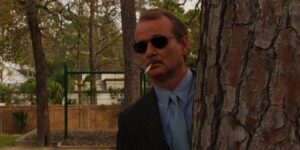 Murray has been set to star in the film but his role is unclear. Will he play a version of Gawanda? Probably not. Maybe someone who is dying or is watching a loved one pass? Either way, it sounds like poignant stuff, but with Ansari also on the script it will definitely have plenty of humor. Ansari will have a role in the film, as well.

Ansari’s untitled film will be released in 2023.

Bill Murray Has Joined The MCU As Part Of ‘Ant-Man & The Wasp: Quantumania’