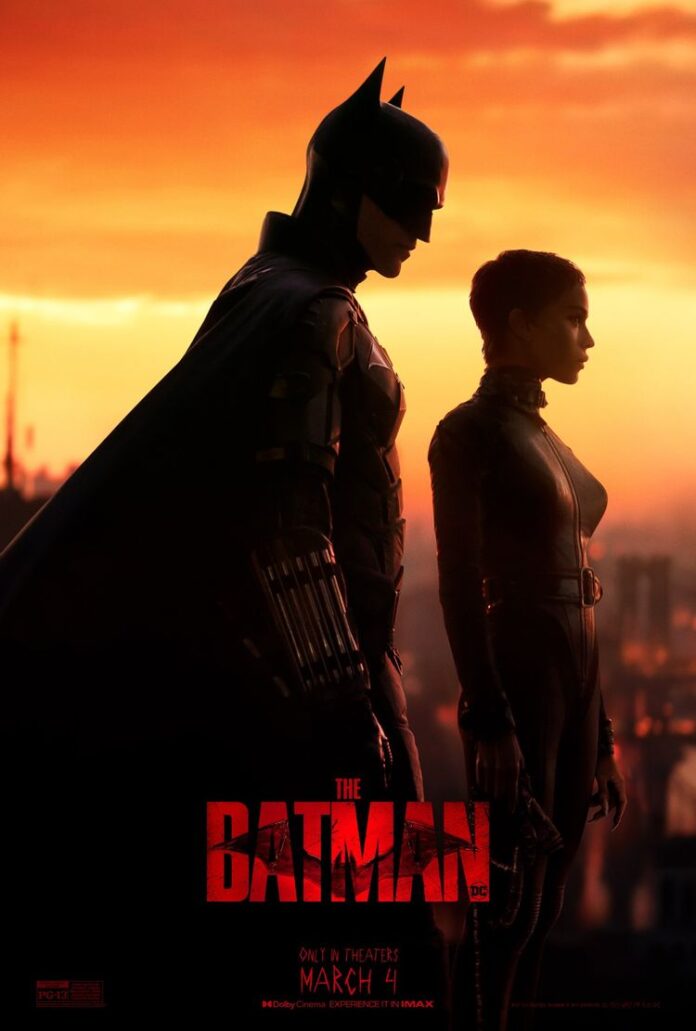 There’s a lot going on with The Batman today, from a pair of new posters to the possible reveal of the runtime. And in keeping with most Batman movies lately, it’s going to be a long one.

First up, two new posters released by Twitter Movies feature an up-close and personal view of Robert Pattinson’s Dark Knight, captioned “Unmask the Truth”. Something tells me this ties in to the Riddler (Paul Dano) possibly discovering Batman’s secret identity as Bruce Wayne. I could be wrong.

The second poster is surprisingly…upbeat, I guess? It features Batman and Zoe Kravitz’s Selina Kyle aka Catwoman. This look at The Bat and the Cat duo is backed by a sunrise over Gotham City, a place we typically see shrouded by darkness.

Meanwhile, an Australian IMAX listing seems to have confirmed The Batman will have a runtime clocking in at 176-minutes. That’s 2 hours and 56 minutes. Damn. For reference, Christopher Nolan’s The Dark Knight Rises ran at 165-minutes, The Dark Knight at 152-minutes, and Batman Begins at 140-minutes.

The Batman hits theaters on March 4th! So close! 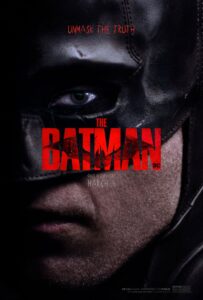