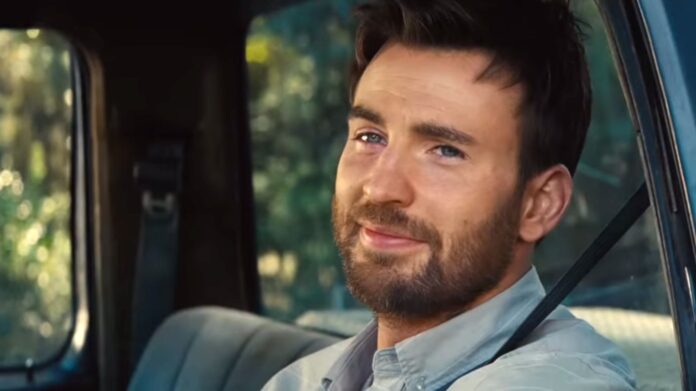 Chris Evans has wanted nothing more than to tackle new challenges in his acting career, and that’s exactly what he’s been doing since leaving the Marvel Cinematic Universe behind. With roles in the blockbuster The Gray Man and Pixar’s Lightyear coming up, Evans has also come up with a story that will let him play Hollywood icon, Gene Kelly.

Deadline reports Chris Evans will play Gene Kelly in a new film from three-time Oscar-nominated writer, John Logan. While this may sound like a biopic, especially when you consider it’s from the writer of The Aviator, it’s actually something different. Evans came up with an original story set in 1952 and follows a 12-year-old boy who works on the MGM lot and imagines that he has a friendship with Kelly.

Might we see Evans do a reenactment of Kelly’s celebrated Singin’ in the Rain dance number? Kinda have to, right?

Evans will not only star but produce the film, with his Knives Out director Rian Johnson aboard through his T-Street Productions label.