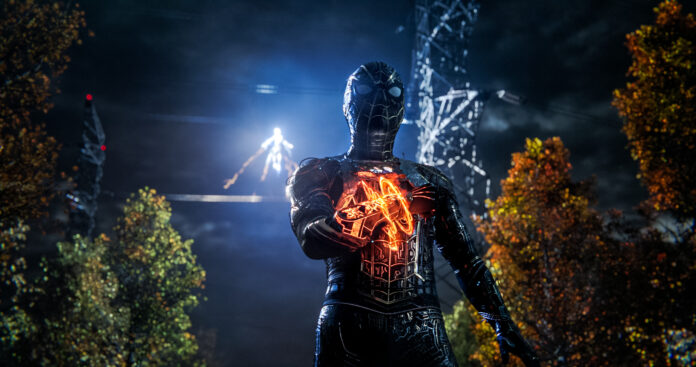 It was another dominating week for Marvel and Sony’s Spider-Man: No Way Home, earning another $33M in its fourth weekend. At $1.53B worldwide, the film has now cracked the top 10 all-time list, ranking at #8 ahead of The Avengers. And all of this without having opened in China. Domestically, at $669M it has surpassed Titanic and is set to overtake Avengers: Infinity War for the #5 spot on the U.S. all-time charts. Wow.

Although Sing 2 has already been made available on PVOD, Illumination’s animated ensemble tacked on another $11.9M and has crossed the $100M mark domestic. Tack on another $80M internationally for a $190M haul which is probably going to be worth a sequel encore.

The only new flick out this week was female-led actioner The 355, which opened to a dismal $4.8M. That’s just sad considering the wealth of talent including Jessica Chastain, Lupita Nyong’o, and Penelope Cruz. But the film is genuinely pretty awful, there was zero buzz, and it’s been delayed so long most people probably forgot about it.