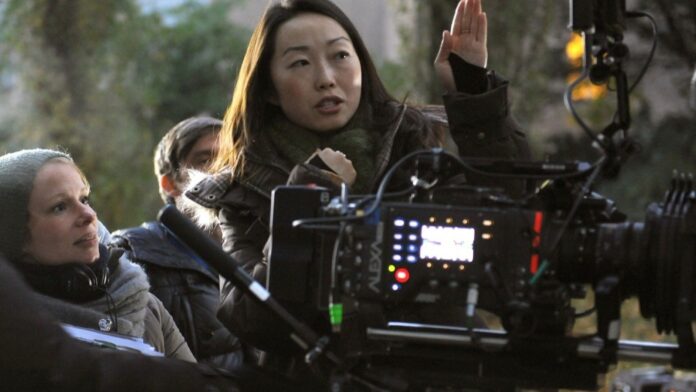 Lulu Wang has been keeping a low profile since emerging with her most recent film, The Farewell. She’s wrapping up work on a new Amazon series, Expats, featuring Nicole Kidman and Jack Huston, but Variety reports that Wang has another show on the way. This one will see her teamed up with Oscar nominee Riz Ahmed, making for a pretty exciting pair.

Wand and Ahmed are developing The Son of Good Fortune as a series for Amazon. Based on the Lysley Tenorio book, it centers on an undocumented Filipino teen living in the Bay area as he copes with being raised by his B-movie action star mother. The series will be written by Filipino/Korean writer/comedian Andrew Lopez. 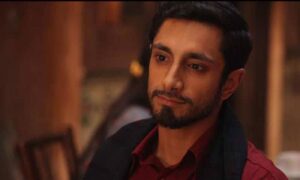 It does look as if Wang will keep her energies focused on the small screen for now, as she has no features in the works as far as I know. This partnership with Ahmed has loads of potential, though, and I can’t wait to see how the casting turns out.

Next up for Ahmed is the Amazon sci-fi film Encounter, which opens in theaters this week and streaming on December 10th. He’s also a producer on the acclaimed documentary, Flee, which opens on Friday. [Variety]