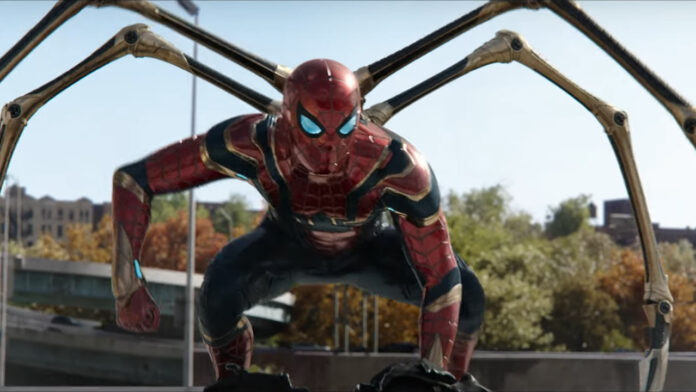 The question continues to be asked: What’s the future of Spider-Man in the MCU? Earlier this year, Tom Holland said that his contractual obligations to Marvel Studios were done, which coincides with the release of Spider-Man: No Way Home, the end of a trilogy. The smart money has always been that we hadn’t seen the last of the wallcrawler, and now Sony producer Amy Pascal gives more reason to be confident.

Speaking with Fandango, Pascal all-but assured fans that Sony and Marvel’s working relationship would continue, and even teased a brand new trilogy of Spider-Man movies…

There was always the possibility that Spider-man would leave the MCU and venture over to Sony’s universe of live-action movies, and I would say her comments leave that door open…

“Well, there’s the Marvel Universe, which is one container, and then there’s the [animated] Spider-Verse movies, which are different and then there’s the other universe where the Sony [‘Spider-Man’ live-action] ]characters are in. We all are very respectful of each other and work together and make sure that we’re only being additive.”

When asked if Holland’s Spidey could end up crossing into the Sony-verse, Pascal responded “We all want to keep making movies together. How’s that for an answer?”

I think the final scene in Venom: Let There Be Carnage is just a taste of what’s to come. We also know there will be some crossover with the MCU as part of Morbius, and with so much multiverse stuff going on there’s likely to be a lot more. I think her words suggest a union between Marvel and Sony that will see more crossovers happen when it’s beneficial to the story. It won’t be a frequent thing, but it will happen.