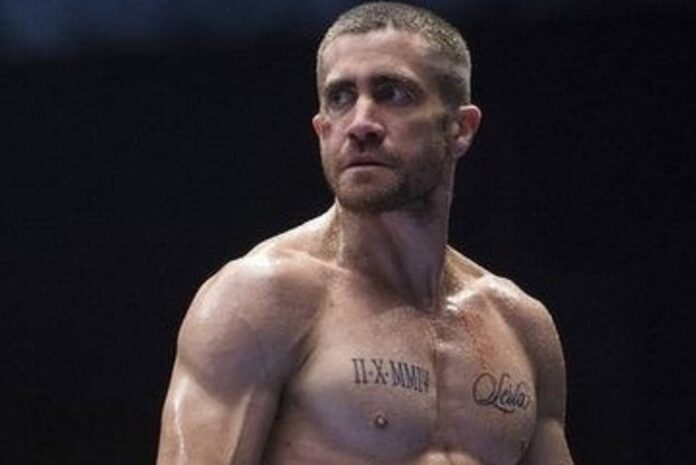 In the words of the great dude/philosopher Dalton, played by the late Patrick Swayze in Road House, “Pain don’t hurt.” And maybe that’s true, but for fans of that classic 1989 action beat ’em up might be hurting over the news of a remake that MGM is trying to fast track. On the plus side, the purveyor of zen philosophy could be played by Jake Gyllenhaal, and you know what? That’s pretty cool.

Deadline reports that MGM is once again moving ahead with a Road House remake. This one has Jake Gyllenhaal circling the lead role of a Yoda-esque bouncer hired to clean up the roudiest bar in town, the Double Deuce. In talks to direct is Doug Liman, whose action cred is up to par with his work on The Bourne Identity, Mr. & Mrs. Smith, and Edge of Tomorrow. 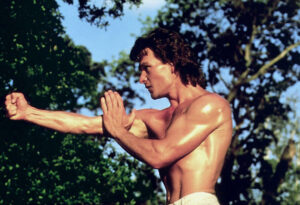 Writers are being sought right now to rewrite a previous version of the script by Anthony Bagarozzi & Charles Mondry. An earlier reboot attempt had Ronda Rousey set to star, but that never got off the ground. It’s unclear if Gyllenhaal will be playing Dalton or some brand new bouncer dude with a penchant for dropping philosophical dimes as heavy as he drops elbows.

Look, I adore Road House and don’t think it needs to be touched. However, I’m always down for a good brawler that combines eastern and western culture. Gyllenhaal definitely has the ripped bod to play Dalton, and Liman knows how to shoot for this kind of action. This could end up being a lot of fun.

For now, check out my Reel Action video for Road House and see why the original is so goddamn great!