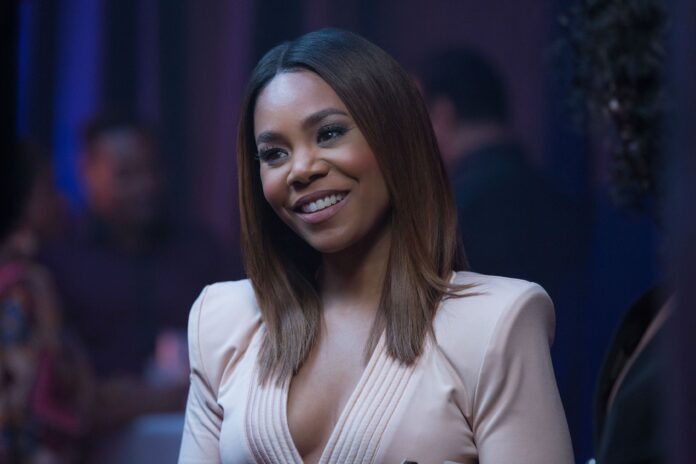 Midnight Run, one of the great action-comedies ever, is about to get a true sequel. THR reports Girls Trip actress Regina Hall will produce and star in the film, joined by original star Robert De Niro who will produce, as well.

Details on the sequel are being kept under wraps. Brooklyn Nine-Nine‘s Ayesha Carr will write the script, but no director has been named yet. This seems like a Malcolm D. Lee or Tim Story sort of project, doesn’t it? 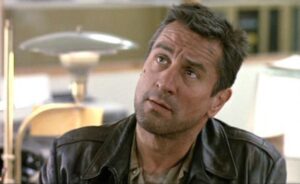 The original 1988 film starred De Niro as bounty hunter Jack Walsh, tasked with tracking down a mob accountant played by the late great Charles Grodin. What a duo those two were.

Plans for a sequel have been in the works for decades, but what we got instead were three lesser made-for-TV sequels all released in 1994. They carried over a few characters but I’m sure this new film will ignore them entirely.