Home TV Netflix ‘The Unforgivable’: Sandra Bullock Is An Ex-Con Who Can’t Escape Her Past...
Facebook
Twitter 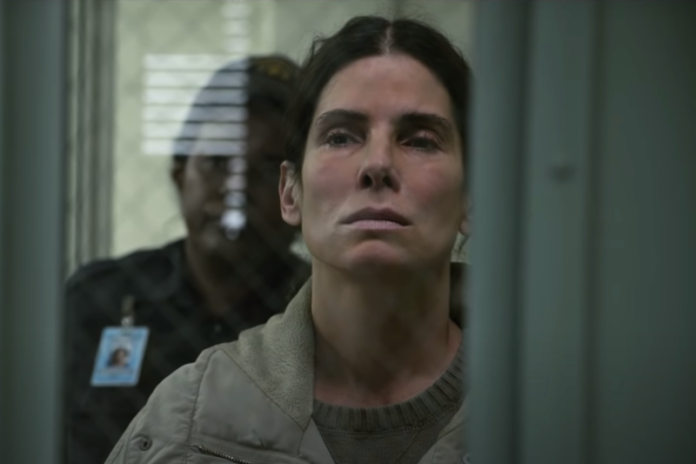 Sandra Bullock hasn’t starred in a feature since 2018’s hit, Bird Box, and while there have been rumblings of a sequel it isn’t among her next three projects. Those would be the David Leitch actioner Bullet Train, the romance adventure The Lost City of D, and this one, The Unforgivable, which looks like Bullock’s most dramatic role in years.

Formerly titled Unforgiven, and based on the 2009 British TV mini-series, The Unforgivable stars Bullock as a woman released from prison after a violent crime, only to find that society isn’t ready to accept her back. If she has a hope of redemption it’ll be finding the estranged sister she was forced to leave behind.

And of course, The Unforgivable is a project that is coming to Netflix on November 24th, when it could be a sneaky awards season player.

Released from prison after serving a sentence for a violent crime, Ruth Slater (Bullock) re-enters a society that refuses to forgive her past. Facing severe judgment from the place she once called home, her only hope for redemption is finding the estranged younger sister she was forced to leave behind.