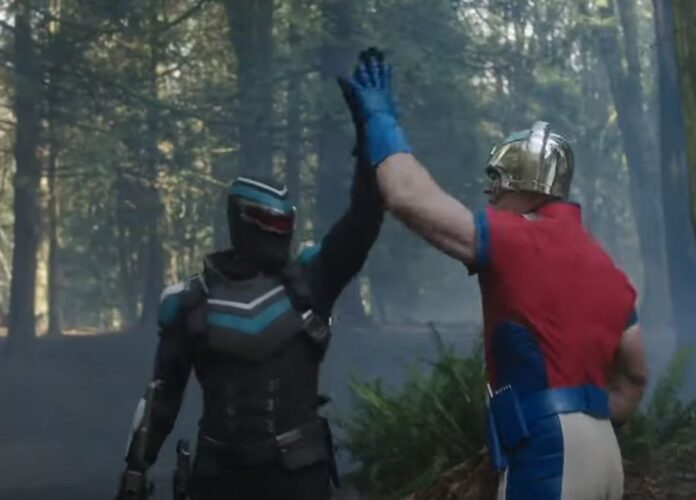 We LOVE John Cena here. I wish it I could say it was about his film/TV work but the truth is he’s just a REALLY great guy we want to see succeed. He’s certainly doing that and more. We were treated to a full panel with the cast and director James Gunn during #DCFandome and my excitement for his show Peacemaker has rocketed since The Suicide Squad hit, and since we’ve started getting these little clips.

Thankfully though, today’s panel concluded with the full trailer for HBOMax’s upcoming show Peacemaker and it looks like everything we have been promised was on point. Cena being incredibly earnest about the most ridiculous things, like “Butt Babies?” Check. Him having an extended hug with a bald eagle? Check? A scene comprised of him dancing in his tighty whities while the Choir Boys blare in the background? You better believe that’s a check! Don’t take my word for it. Check out the full trailer for Peacemaker below, and look for the series this January on HBOMax!