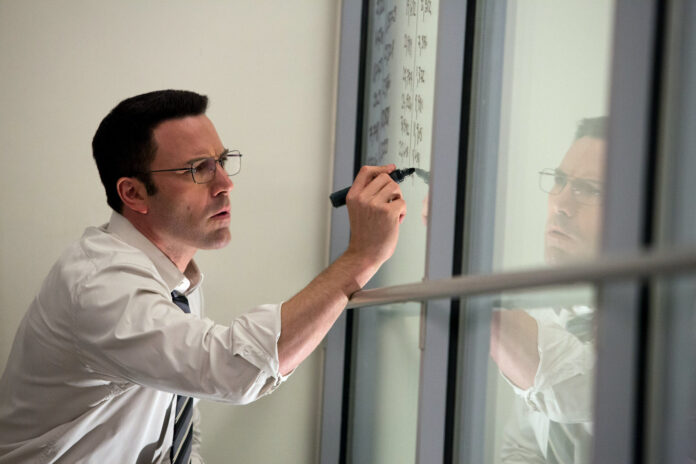 The Accountant proved to be a big hit for Ben Affleck, director Gavin O’Connor, and Warner Bros. back in 2016, earning $155M worldwide.  There was immediate talk of a sequel that would reunite the duo, but they instead moved to sports drama The Way Back, earning some of the best reviews of their careers. But now O’Connor reveals to Cinemablend that a sequel to The Accountant is officially in the works and there’s already talk of making it a trilogy…

“We are doing an Accountant sequel. We literally just closed that deal. We’re doing The Accountant again…I’ve always wanted to do three because what, the second one’s going to be more with — we’re going to integrate his brother into the story. So there’ll be more screen time for [Jon] Bernthal in the second one. And then the third movie’s going to be, I call it, ‘Rain Man on steroids.’ The third movie is going to be the two brothers, this odd couple. The third one is going be a buddy picture.”

O’Connor also said that this film comes at the expense of a sequel to The Way Back, which might’ve been interesting but definitely not something that needs to happen.

Last we’d heard from Affleck he was saying The Accountant could continue as a TV series. It appears those plans are no longer being considered, although I wouldn’t put it past Warner Media creating a show out of this concept in a few years with a new lead actor.