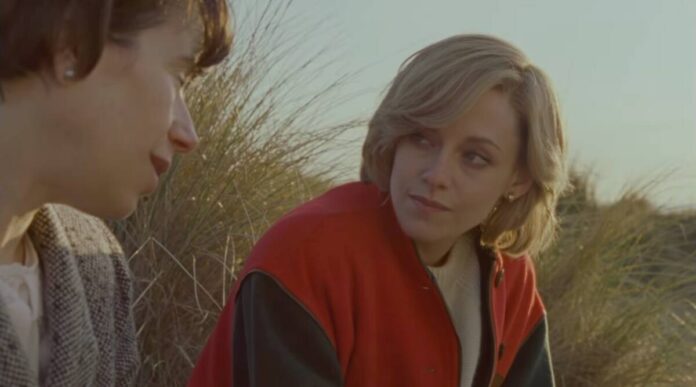 Nearly 25 years after her death, the mystique surrounding Princess Diana is such that any actress who plays her gets elevated to a different status. When that actress is Kristen Stewart and the film is Pablo Larrain’s Spencer, it also comes with a lot of scrutinies whether she can pull it off. Well, the reviews out of Venice for her performance were so good that she’s seen as a likely Oscar contender for Best Actress. Maybe that will finally shut up the naysayers who still only see her as that girl from Twilight?

After a brief teaser gave us only a small taste of Stewart as Princess Diana, the new trailer for Spencer offers a lot more. The film, which I would say works in conjunction with season four of The Crown, follows a critical weekend in Diana’s life as she decides to divorce her husband, Prince Charles. In the footage, we see flashes of her glamorous, lavish royal lifestyle, but also the pain she carries from being in a loveless marriage.

Larrain is the renowned filmmaker behind No, Ema, Neruda, and another drama about a beloved political figure in the spotlight, Jackie, which earned Natalie Portman an Oscar nomination.