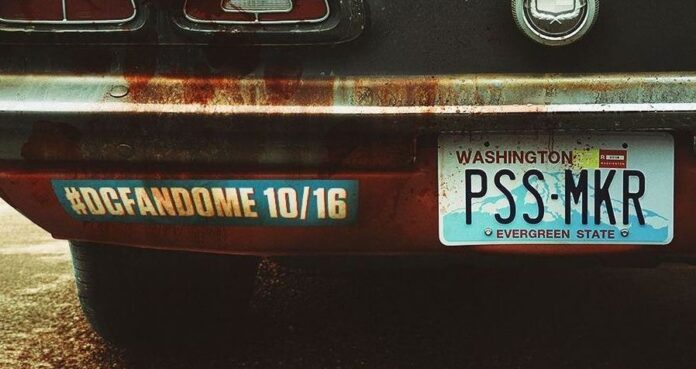 The Suicide Squad may have been jipped of a huge box office, but the stories of Task Force X will continue on thanks to the film’s standout squad member Peacemaker. The HBOMax series, which was announced long before the film hit theaters, will really get into the shiny metal headpiece of John Cena’s anti-hero who is ready to acheive piece at any cost, no matter how many Men, Women, and Children he has to kill.

Cena was, simply, great up against Idris Elba and the rest of that wonderful ensemble but it remains to be seen if the character can stand on his own. With as over-the-top as he is, and with Cena being such a commanding personality, they will really need to have a strong support cast which, it appears, James Gunn foresaw and acquired. Danielle Brooks, Steve Agee, Jennifer Holland, Chris Conrad, Robert Patrick and Chukwudi Iwuji have all signed on to the show.

While we don’t know much about the plot of the show at this point, that’s all likely to change next month at the “DC Fandome” event on October 16th. If you don’t believe me on the date, just check Peacemaker’s bumper sticker in the poster below. 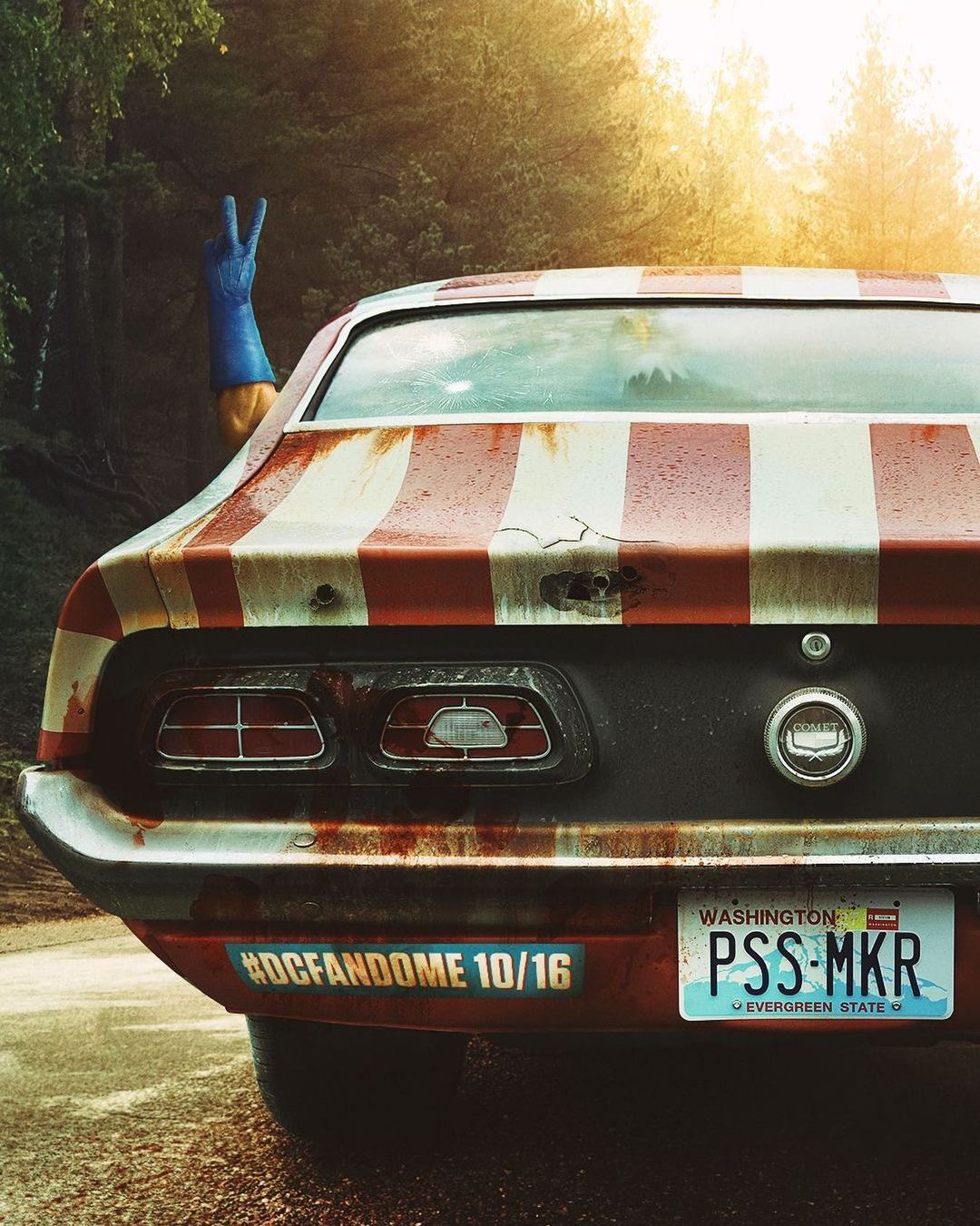