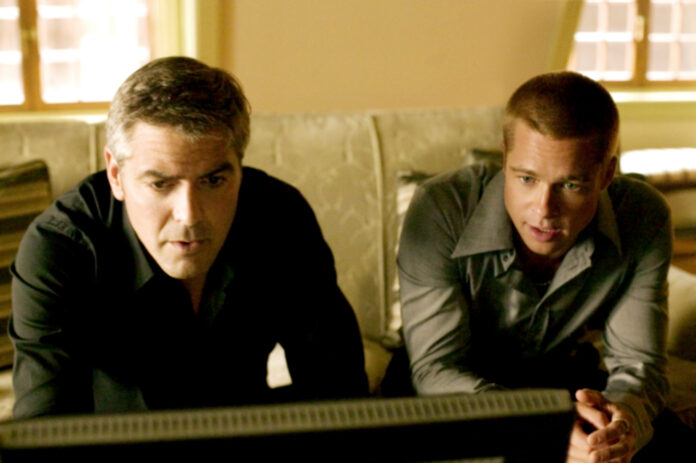 Jon Watts has come a long way from the indie action flick Cop Car. His time in the MCU has seen him direct three Spider-Man films, and soon he’ll get behind the camera for the Fantastic Four‘s return to the big screen. But superheroes aren’t all he’s about, and Watts has lined up a huge project that will star two of the biggest stars in the world.

THR reports Watts will write and direct a film starring Brad Pitt and George Clooney as “lone wolf fixers.”  The Oceans 11 and Burn After Reading duo will play fixers taking on the same gig, although it’s unclear if they are on the good or bad side of the law.

As you probably guessed, all of the major players are out to acquire this one, with Amazon, Annapurna, Universal, MGM, and Warner Bros. said to be in the mix. For Watts, this could actually be the most significant movie of his career, and that’s saying something when you consider what he’s already done.