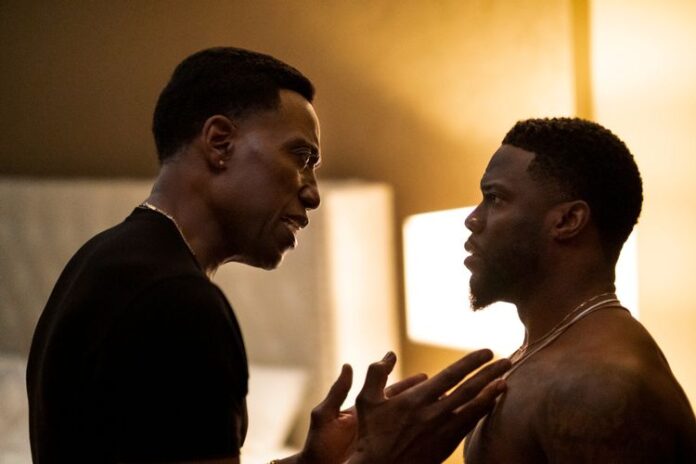 The unlikely pairing of Kevin Hart and Wesley Snipes are teaming up in an unlikely drama. True Story is a Netflix limited series starring Hart and Snipes in a fictionalized story based on the comedian’s life. Not exactly the genre we’d expect to see from these two, but it could lead to some of the most powerful work of their careers.

True Story stars Hart as Kid, a popular comedian who returns home to the city of Philadelphia to reconnect with his wayward brother, Carlton, played by Snipes. Here’s the full synopsis:

A tour stop in Kid’s (Hart) hometown of Philadelphia becomes a matter of life and death for one of the world’s most famous comedians when the consequences of a lost evening with his wayward older brother (Snipes) threaten to destroy everything he’s built.