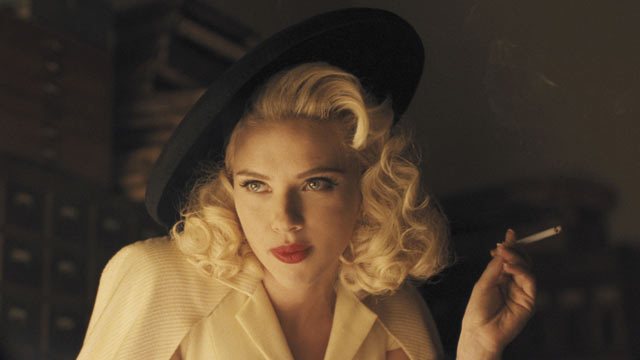 Under any normal circumstance, a film with a cast of Tom Hanks, Margot Robbie, Tilda Swinton, Adrien Brody, Bill Murray, Jason Schwartzman, Rupert Friend, and Scarlett Johansson would be cause enough for me to conclude the news with a hearty “DAMN!”. But this is also for Wes Anderson’s upcoming movie shooting in Spain, and honestly, I’m so confused by my sudden excitement for a director whose work very rarely inspires me.

It’s Johansson who is the latest addition to this starry bunch, making her the third, along with Hanks and Robbie, who have never worked with Anderson before. What’s going on that he’s mixing things up so much all of the sudden? Whatever the reason, Anderson seems to be trying something a bit different here, and I for one can’t wait to see it.

Details on the film are under wraps, of course. While production is underway in Spain, we don’t know if the story is actually set there. Filming should conclude in September, which will leave Anderson time to jump right in to promoting The French Dispatch which opens soon after.

Johansson is coming off of Marvel’s Black Widow, and is currently embroiled in a very public spat with Disney over back-end profits lost due to its dual-release strategy.