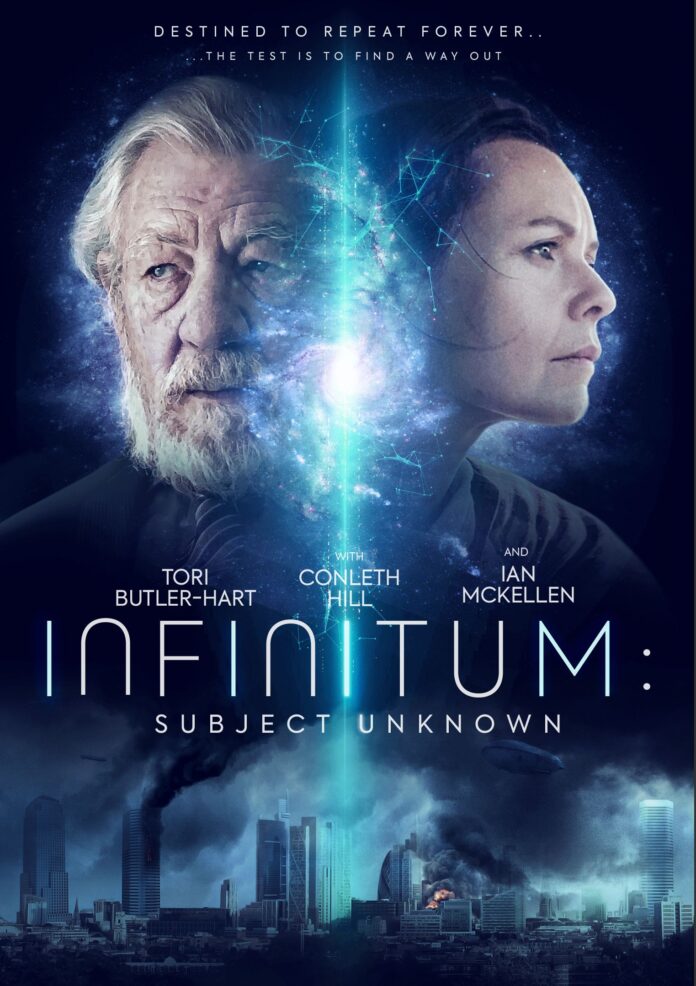 The impact of the COVID-19 pandemic was felt almost right away throughout Hollywood, really no surprise there. Also, to no one’s surprise, a wave of pandemic themed films have already hit screens large and small. What was a surprise (but really shouldn’t have been) was the inspiring outflow of creativity when it came to creating entertaining films with the restrictions brought on by a lockdown. While there have been a few that took to using Zoom style video-chat platforms as their set, it has to be Matthew & Tori Butler-Hart’s time loop thriller Infinitum: Subject Unknown that truly set the bar for what can be accomplished in a locked down world. Filmed by director Matthew Butler-Hart on an iPhone and, for the most part, starring a cast of one in Tori Butler-Hart (Ian McKellan and Conleth Hill are little more then expanded cameos, and there are 5-6 extras scattered) this movie doesn’t present as being done under special circumstances which is pretty astounding when you think about it. 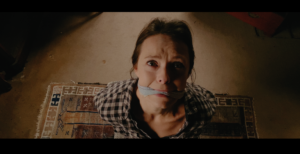 Infinitum: Subject Unknown opens to show us Jane (Tori Butler-Hart), alone and tied to a chair in the attic of a single-family home. It’s obvious that someone is watching, but that’s about it.  What follows will be intimately familiar to gamers, especially those who stick to the adventure/puzzle style games like Tomb Raider or Resident Evil. While there’s no treasure, or zombies, there are puzzles to be solved and failure puts Jane right back where she started with only a vague recollection of what’s transpired before. As she inches closer to unraveling the mystery things only become more murky, unveiling a mysterious research institute known as the Wytness Center which may hold the key to the cyclical hell she finds herself trapped in. 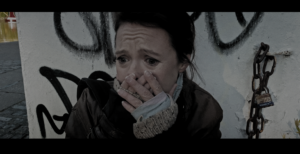 Yes, it’s a time-loop film, there does seem to be a resurgence of them in the last decade with Happy Death Day and The Boss Level being two of my personal favorites so far. There are a few beautiful little twists made to the genre by the Butler-Hart’s that I think set this film apart, the most impactful of which is that Jane doesn’t retain complete knowledge of the loops she’s been through prior. It gives a real “rat in a maze” overtone to the whole thing and raises the stakes of it all. If you were given infinite chances through your life, but weren’t able to learn from the past, would you ever get a step further? The reference I made earlier to video games really applies to more then just the Groundhog Day of it all, even the way the mysteries are revealed seems reminiscent of time I’ve spent searching areas in a game only to happen upon a needed item. The thing is, it really works well. There is a palpable hopelessness that’s missing from other films of it’s kind, while Jane will, assumingly, get as many go’s at escaping as she needs you get the feeling that there’s a good chance she never will. 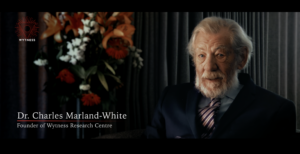 While Infinitum: Subject Unknown is an overall enjoyable film, it’s not without it’s issues. The biggest problem is one I have with most films like this, but it seems more pronounced here and that’s the inherently repetitive nature. There’s always a 5-10 minute stretch in the first act wherein they have to establish the loop, which always piques my anxiety. The lack of forward progress and the extended time it takes Jane to get past her first hurdles do start to make you itchy to do something else. Thankfully there are little breaks provided by Ian McKellan’s Dr. Charles Marland-White and Conleth Hill’s (Varys from Game of Thrones) Professor Aaron Ostergaard, in which their role in Jane’s struggle is established. The only other issue I had with the film was the lack of a resolution. The film goes on, the plot plays out, and the credits role…but there are SO many unanswered questions. So many, in fact, that I had to do some post-viewing research on the film to see why. As it turns out there is more of this story in development through a few different media streams. It’s good to know we will get answers, but it’s always a bit frustrating when you’re made to feel like the film you watched was, in part, a hook for things to come. 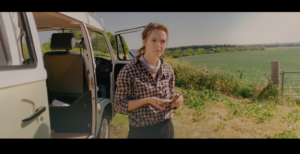 Here at the close, and I have barely even mentioned the greatest achievement of Infinitum: Subject Unknown, which is in and of itself a compliment. For a movie shot during the most restrictive time in film-making history and filmed on a device that most of us have in our pockets right now, it is ASTOUNDING that it’s possible to watch this film without really noticing. Above all else it is a compelling story that keeps your interest and can be viewed without any special disclaimers. I’m sure they didn’t set out to make a film that was judged on it’s quality despite the circumstances, and they succeeded.