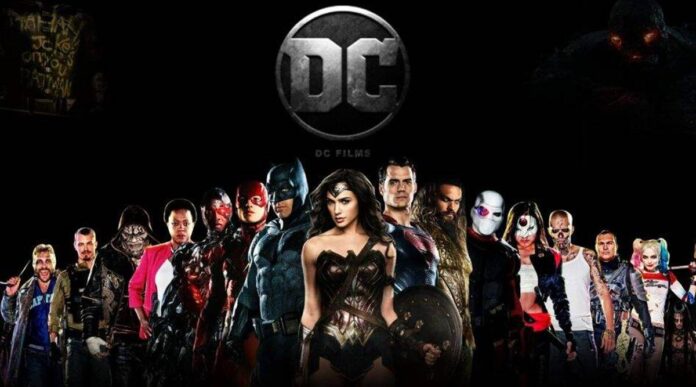 When I and many others talk about the possible death of San Diego Comic-Con as we know it, the reason is because of events like DC FanDome. With COVID-19 eliminating most conventions or forcing them to move to virtual, Warner Media launched the inaugural DC FanDome in the shadow of the failed Comic-Con @ Home and it proved to be a big hit with all of the exclusives, panels, and behind-the-scenes footage fans crave. And you know what? Year two is shaping up to be even better.

Today, Warner Media has revealed the lineup for this year’s DC FanDome and it has everything we were hoping to see. A new trailer for The Batman? Check. A first look at Black Adam? Got it. And how about sneak peeks at The Flash, Aquaman and the Lost Kingdom, Shazam: Fury of the Gods, and DC League of Super-Pets? Those will be there, too. Furthermore, we’ll get a look at James Gunn’s Peacemaker series on HBO Max, a spinoff of The Suicide Squad led by John Cena. Plus, Ava DuVernay’s adaptation of DMZ will be there.

I would not be surprised if we learned more about upcoming DCEU films such as Batgirl, Blue Beetle, Green Lantern Corps, and more.

Comic-Con sucked again this year, and once again DC FanDome will pick up the slack when it arrives on October 16th.