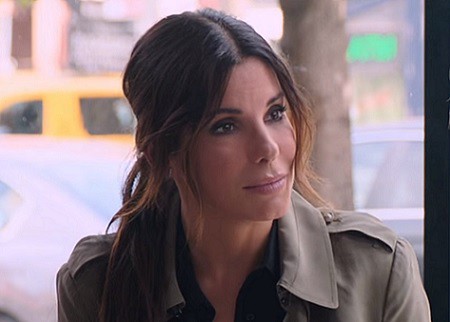 As if Lady Gaga’s upcoming role in Ridley Scott’s House of Gucci wasn’t enough of an indication of how sought-after she is right now, Collider reports of a project she had to exit due to scheduling conflicts. That film is Bullet Train, the upcoming action-thriller from David Leitch (John Wick) that stars Brad Pitt, Sandra Bullock, and others in a star-studded cast.

Apparently, the role recently taken over by Sandra Bullock is the one Gaga had been attached to. That would the role of Maria Beetle, the handler to Pitt’s assassin character, Ladybug. Due to delays caused by the pandemic, shooting on House of Gucci jammed with Bullet Train and Gaga had to drop out. 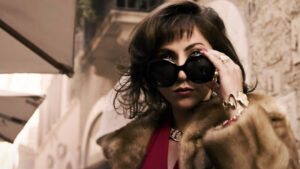 The role of Maria Beetle is interesting, because it’s the title of the original novel by Kōtarō Isaka, but is really that of a supporting character. Producers always saw it as a flashy part, though, and wanted an A-list star, hence the casting of Lady Gaga and then Sandra Bullock. Doesn’t get more A-list than that.

Gaga will be seen next in House of Gucci on November 24th. Bullet Train hits theaters on April 8th 2022.

Box Office: ‘Bullet Train’ Keeps Chugging Along At #1 During A Quiet Weekend