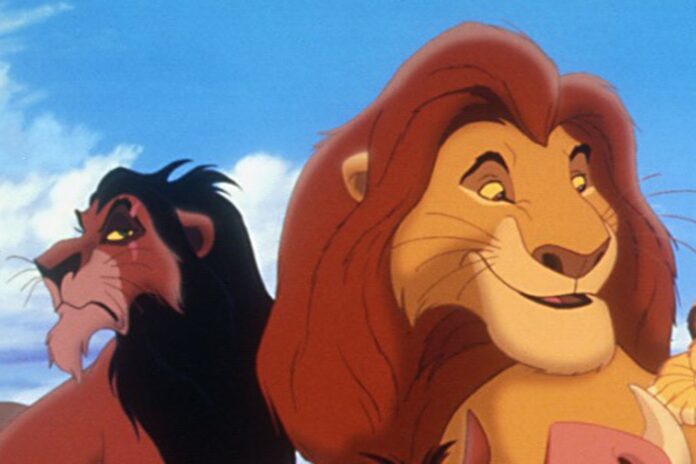 There are a lot of people out there who still aren’t happy with Disney for remaking The Lion King, regardless of the box office and accolades heaped on it. And certainly they are probably less than ecstatic about the upcoming prequel, even with a filmmaker the quality of Barry Jenkins behind it. Well, that film is moving ahead no matter what, and now the two key voice roles have been cast.

Deadline reports Waves star Kelvin Harrison Jr. will voice a young Taka aka Scar, while The Underground Railroad actor Aaron Pierre will voice Mufasa. Plot details are under wraps, but I wouldn’t be surprised if the story draws elements from the book A Tale of Two Brothers, which to the best of my knowledge is the first time we hear of Scar’s real name. Other casting is underway and you can bet plenty of A-listers will be involved.

Coming back to take part in the prequel are screenwriter Jeff Nathanson, along with composer Hans Zimmer. He’ll be joined on the music by Pharrell and Nicholas Britell.