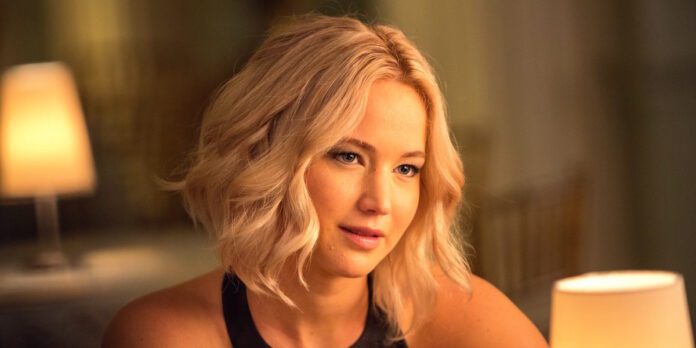 Bidding wars among studios are nothing new, and we’d expect a film starring Jennifer Lawrence from The Great Beauty director Paolo Sorrentino to command big money. But with streaming outlets factoring into the equation, too, the dollar signs are ringing up higher than ever.

Deadline and various other outlets are reporting that Apple and Netflix are lobbying hard to acquire a film about superagent Sue Mengers that Sorrentino would direct and Lawrence would star in. The bidding has apparently hit $80M with $20M of that going to Lawrence. Damn. Lauren Schuker Blum and Rebecca Angelo (Orange is the New Black), and John Logan (Gladiator, Skyfall) wrote the screenplay, which centers on Mengers and how she crashed Hollywood’s boys club of talent agents brandishing her larger-than-life personality.

This is another big money deal for Lawrence, as she’s also earning $20M for Adam McKay’s Netflix film Don’t Look Up. Sorrentino is currently shooting The Hand of God, and is coming off of 2018’s Silvio Berlusconi film Loro. He’s also known for the Sean Penn drama This Must Be the Place and 2015’s Youth.

Middleburg Review: ‘The Hand Of God’