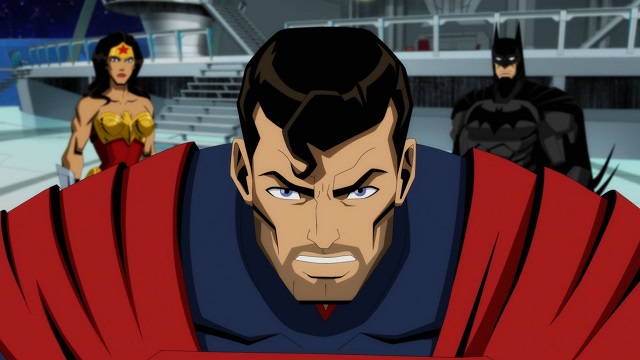 Netherrealm Studios, the crew behind Mortal Kombat knocked it out of the park with their fighting video game based on DC’s A-List superhero’s with Injustice: Gods Among Us. It may be tough to remember, but there was a long time where the PvP fighting game using comic heroes was something that simply couldn’t be done right. The Marvel V Capcom series did it best, but Injustice managed to change the game in the standard fighting game by adding a fun and compelling narrative piece. The story wasn’t just good for framing the fights, it was legitimately good. Following a storyline where Superman kills the Joker after the clown prince murders Lois Lane with everything going to hell after that. If it sounds familiar, the “Knightmare” sequence from Zack Snyder’s Justice League hinted at going that route, or at least the Superman goes crazy part.

“The story takes place in on an alternate Earth in which the Joker has tricked Superman into killing Lois Lane, sending the hero on a rampage. This unhinged Superman decides to take control of Earth for its own good, leading Batman and his allies to attempt to stop him.”

While DC’s live action film universe has been hit or miss, their animated adventures have long been top notch. Here’s hoping this is another in the win column, the first look we got today certainly looks like it will be in that vein of quality that we’ve seen thus far. The other thing about creating a film in an environment that’s known for quality is that you can draw a HELL of a cast. Check out this list.

No word yet on the film’s release date but make sure to follow us here for all the info as it becomes available.