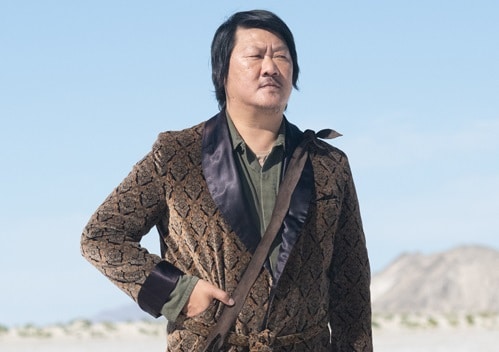 In the new film Nine Days, Winston Duke plays a being named Will, tasked with determining which souls gets the chance to be born. While the premise seems simple, the movie questions what it means to be alive.

Portraying one of those souls is Tony Hale. As the gregarious Alexander, Hale plays against type as we’ve seen him in Arrested Development, Veep, or even Toy Story 4. Instead of the worried and put upon characters of his past, Alexander is a bit of a “bro,” providing comic relief in a film full of big questions and existential themes.

Benedict Wong’s Kyo on the other hand is a lost soul – literally. Never granted the opportunity to be born, Kyo helps Duke’s Will carry out tests and experiences for the applicants while providing him company and annoying commentary on the side. Wong, known for his roles in Dr. Strange, Ray and The Last Dragon, and The Martian, brings out a wise naivety in Kyo and is the perfect foil to Duke’s burdened father-like being.

Both Hale and Wong bring levity to the film’s heavy premise and I had the opportunity to chat with them both. We talked about working with first time director Edson Oda, the coffee shops and Salt Plains in Utah,  and which one of their past characters they would let be an actual human. It’s one of my favorite conversations yet. 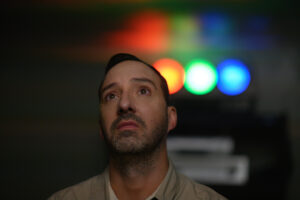 You can catch Nine Days in New York and Los Angeles now or everywhere August 6th.

Sundance Review: ‘The American Dream And Other Fairy Tales’